Now, You Can Pay Property Tax Sans Penalty Till February

November 19, 2016
Providing a huge relief to property taxpayers, the three municipal corporations on Thursday announced complete waiver of the interest and penalty amounts if the arrears were paid till February 28, 2017. The amnesty scheme can be availed from Friday.

The scheme would extend beyond February, but with some conditions. From March 1 till the end of the month, while the penalty would be waived off, 50% of the interest amount would have to be paid. The scheme is applicable to all types of properties, residential and commercial.

The opposition parties, however, claim that this is only a political ploy to benefit the ruling dispensation during the civic polls next year.

The scheme was initially proposed in December 2015, but the municipal bodies did not implement it. 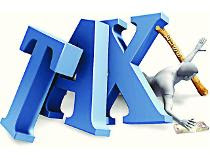 Property tax payers owe Rs 2,700 crore to the three corporations, including some individuals who have arrears of Rs 20 crore.

Deputy chairman of North Corporation, Rajesh Bhatia, said this scheme will result in windfall gains and reduce the corporation's debt significantly. The money would be utilised to pay pensions and meet other expenditures. The amnesty scheme is expected to be fruitful as the corporations have decided to accept old Rs 500 and Rs 1,000 notes till November 24.

South Corporation mayor Shyam Sharma said the amnesty scheme was even supported by the opposition members. Shailendra Singh Monty, chairman of South Corporation's standing committee, claimed that around 20% of defaulters were waiting for a scheme like this. "New buyers do not want to pay penalty and interest of the properties whose taxes were not paid by the previous owners. They will use the amnesty scheme to make payments," he said.

The waiver on penalty and interest will be given on arrears accumulated till November 18, 2016. "People will have to file an application to avail the benefits," said North Corporation chairman, Parvesh Wahi.

The decision resulted in heated arguments in the special meetings of the standing committees of the three corporations. "The waiver is not going to improve the financial health of the corporations. Without interests and penalty, the total dues collected would be low. Even after the waiver, not many people will come forward to pay the taxes," said Leader of the Opposition in South Corporation, Farhad Suri.

The opposition based its criticism on the failure of past amnesty schemes. "In 2008 and 2009, only 3% and 15% dues were recovered, respectively," said an official.

You can file your ITR with ease via All India ITR. 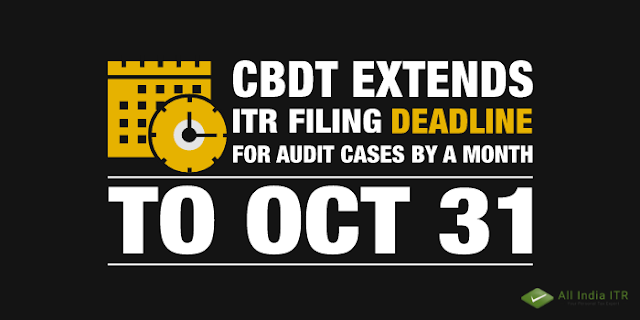 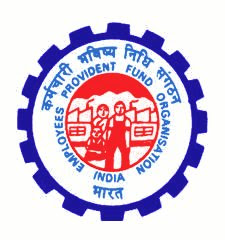 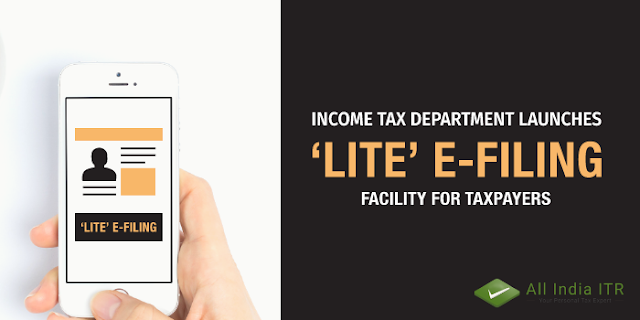